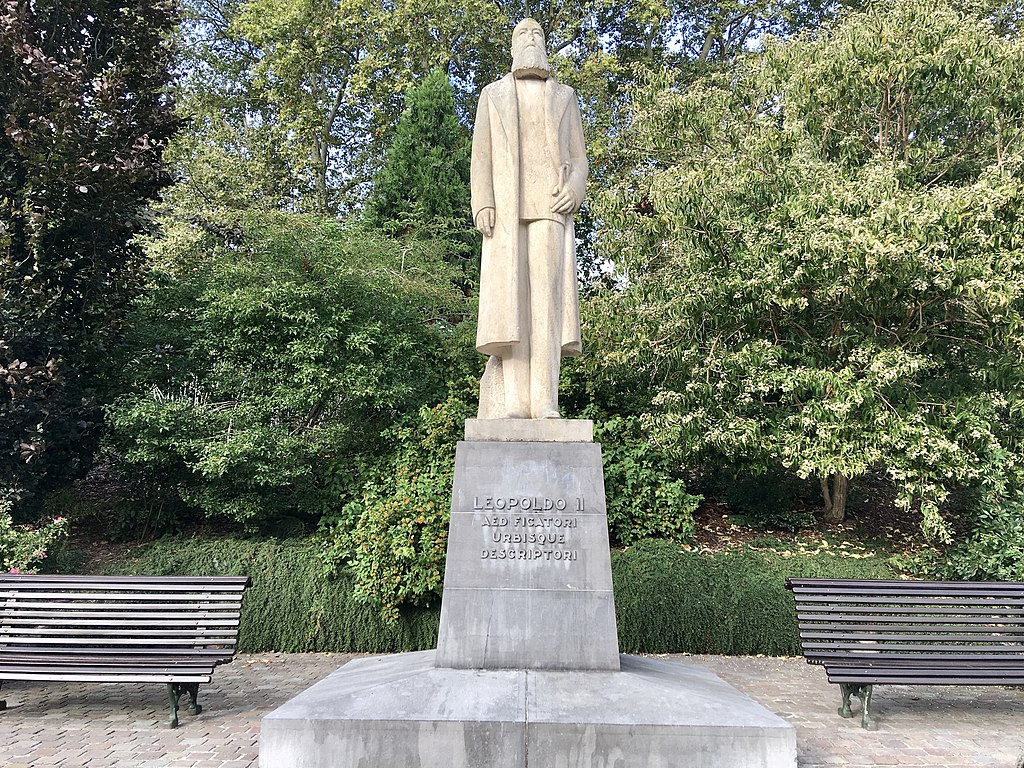 In Belgium, a petition to remove statues of King Leopold II has accrued more than 80,000 signatures. In response to this and the Black Lives Matter protests across the country, Belgium’s King Philippe expressed his regrets for the “wounds of the past”, breaking the Royal Family’s 60-year silence on the atrocities committed in the Congo under Leopold’s rule.

Belgium’s populist radical right party, Vlaams Belang (VB, Flemish Interest), has distanced itself from the King’s statement and the BLM movement. The party supports Flemish independence from the Belgian state. As VB member of the Belgian Parliament, Wouter Vermeersch, explained to Politico: “The Flemish people had nothing to do with Belgium’s colonial history.”

In the reckoning over Belgium’s colonial past, Vlaams Belang is positioning itself at the intersection of the ideologies of sub-state nationalism, republicanism, and populism.

Vlaams Belang was the second-largest Flemish party in Belgium’s 2019 elections, with success built on its critique of Belgium’s migration policies. The party regained issue ownership over immigration after pressuring its closest competitor, right-wing Flemish nationalist Nieuw-Vlaamse Alliantie (N-VA), to leave the ruling Belgian coalition in response to the UN Migration Pact.

Vlaams Belang suggests that BLM is a “projection” of American problems and emphasizes that people should be proud of Flanders’ “unique and high-quality civilization”. They argue that criticism of colonialism is hypocritical, unfairly targeting Western civilization without considering human rights violations outside the Western world.

The Layers of Past and Present

In the last five years, VB’s leadership has begun to moderate its language. Individuals in the party have been more outspoken over Black Lives Matter. Long-time figurehead Filip Dewinter wrote on Twitter:

They want to make #Europe #Africa….Anyone who, as a foreigner, thinks that our country is racist and colonialist, should return to his country of origin where everything is better.

But the party’s approach to Belgium’s colonial history is more nuanced than an emphasis on criticizing how migration has been managed in the country.

Its stance intersects with the communitarian divisions between Flanders and Wallonia in Belgian politics. The VB originally emerged from the Flemish nationalist community, and support for Flemish independence from the Belgian state is still one of its key policies.

MP Vermeersch noted in another interview: “This is part of the history of Belgium,” arguing that it is important to recognize this history rather than erasing it. Underpinning the statement is an important implication: this is not the history of Flanders.

Furthermore, Vlaams Belang is a republican party and rejects the monarchy. The latter, the VB has argued, should apologize for colonization: not the Belgian people, “let alone the Flemish people”. Vermeersch continues, in the Politico interview: “It was the royal family and the French-speaking haute finance who were responsible for this. If someone has to pay for mistakes in the past, it’s them.”

VB’s response thus brings together various elites — the monarchy, the French-speaking economic elite, the Belgian state — and places the responsibility for Belgium’s colonial past squarely on their shoulders. This highlights the way in which the VB mobilizes a populist discourse of the “people versus the elite” and seeks to be the mouthpiece for those they identify as “the people”.

Before this discussion, political elites had been muted about Belgium’s colonial history. Historian Idesbald Goddeeris explains that this silence results in part from the “great identity crisis” of the country.

With the rise of the Flemish nationalist N-VA since 2009 and the re-emergence of the VB since 2018, criticisms of Belgium’s colonial past “can easily be interpreted as criticism of Belgium as a whole”. Speaking out on the issue carries particular sensitivities for political elites, from across the ideological spectrum, who are navigating the country’s communitarian divides.

Debates around Belgium’s colonial past are shaped by this complicated set of dynamics. They serve as a reminder that the ideologies of populist radical right parties in Europe should not be reduced to nativism or criticism of immigration policies. Rather, Vlaams Belang’s fundamental tradition of republicanism and Flemish nationalism builds a more complex, layered idea of who “the people” are.