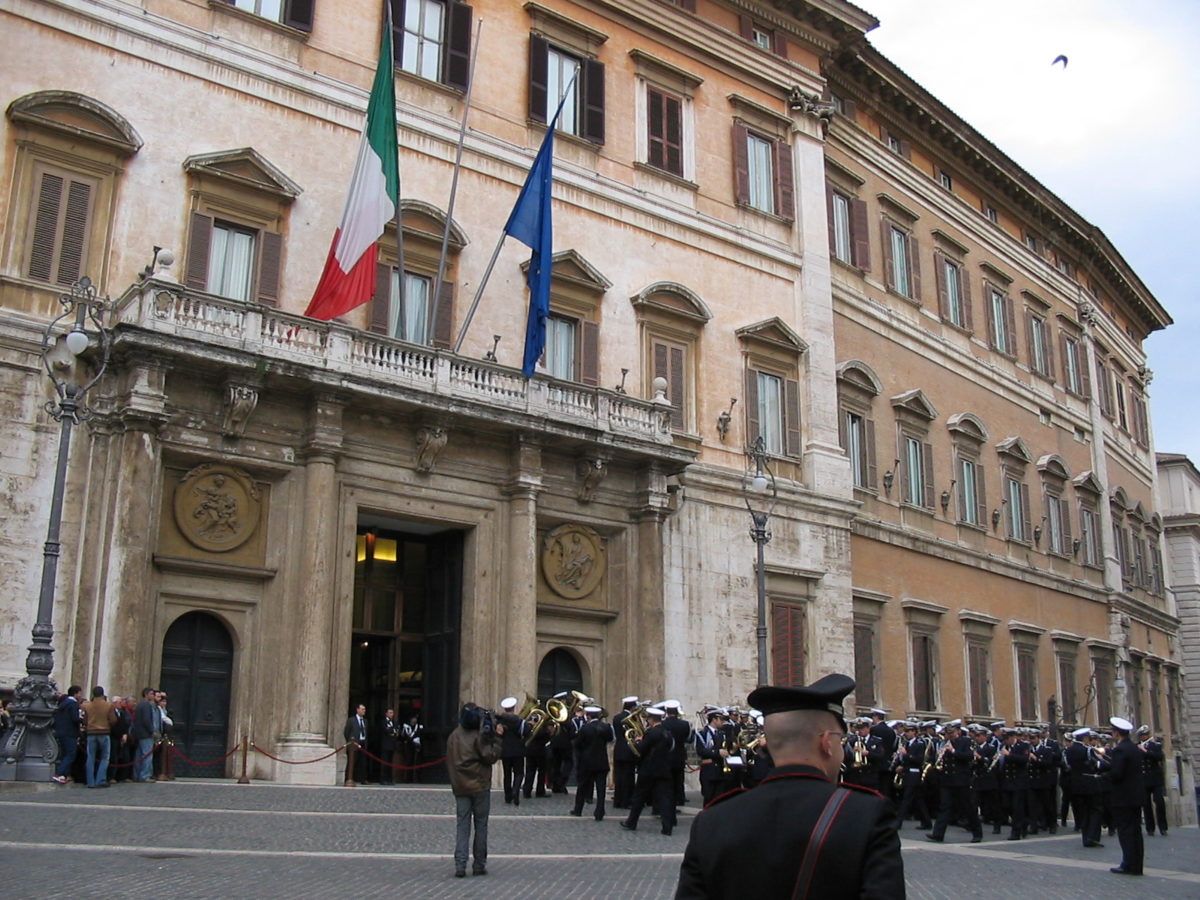 Daniele Albertazzi  writes for The Conversation

Those in charge of auditing Italy’s capital Rome have said that the budget should not be approved as it does not “truthfully and correctly” reflect the municipality’s financial situation.

Patrizio Cinque, the mayor of Bagheria, a town in Sicily, is under investigation for abuse of office and omission of official acts.

The link? Both Cinque and the Rome administration come from the populist Five Star Movement (M5S), which came to prominence pledging to fight the corruption that has dogged Italian public life for so long.

But hardly a week has gone by since the mayoral elections of June 2016 – when M5S gained control of several cities across Italy – without one scandal or another casting doubt on the reputation of M5S-run local administrations. Is the anti-establishment, anti-corruption movement founded by Beppe Grillo, a comedian, becoming a bit too similar to the “traditional” parties it attacks? If so, does it risk losing the support of the people who have flocked to it in recent years?

A Skeleton for Every Closet

Italy’s recent history would suggest that this is a distinct possibility. It’s widely believed that the governing Christian Democracy and the Italian Socialist Party would not have collapsed as quickly as they did at the beginning of the 1990s were it not for corruption scandals. A series of investigations had a serious impact on public opinion at the time.

Since its inception, the M5S has exploited (and, in turn, fuelled) public anger towards the country’s “profiteering” political class. But now the tables seem to be turning and there is a question mark over whether it retains credibility as an anti-corruption party today.

M5S has recently changed the rules on who can run to become Prime Minister so that even would-be candidates who are under investigation for wrongdoing can stand.

This change has enabled the selection of Luigi Di Maio – the current vice-president of the Chamber of Deputies – to become the M5S candidate for PM in next year’s election, even though he is under investigation for defamation.

Whatever the seriousness of the allegations made against Di Maio, it just doesn’t look good that the rules have been bent to allow him to stand. It looks even worse considering he was the candidate favoured by the party’s founder, Beppe Grillo.

The party that could have benefited from the M5S’s troubles is the Lega Nord (Northern League – LN), which started attacking the political class “of Rome” many years before the M5S existed. Pity, however, that the LN is embroiled in a quagmire of legal proceedings of its own.

Following an investigation that started in 2013, its founder and former leader, Umberto Bossi, as well as his children, were given prison sentences for misappropriating party funds. The party’s accounts have now been frozen.

In the meantime, neither of Italy’s other main parties – Silvio Berlusconi’s Forza Italia (FI) and Matteo Renzi’s Partito Democratico (Democratic Party – PD) – can reinvent themselves as a credible “corruption bashing” force. They’ve received their fair share of attention from investigating magistrates in recent years. Indeed, Berlusconi is still barred from Parliament, let alone from governing, having been found guilty of bribery as recently as 2015.

Better the Devil You Know

Where does this leave the Italian electorate? It has clearly been deprived of any credible political actors that can put forward those “anti-corruption” discourses that tend to have resonance. Yet there has been no sign that these recent events are having any noticeable impact on the way people are inclined to vote. In fact, the polls have hardly moved for years, with the respective electoral support of the left (i.e. the PD), the right (i.e. FI + LN) and the M5S remaining remarkably stable.

In 2013 each party or block attracted around 25% of the vote. Now, four years later, each appears to have increased its support slightly, attracting about 27% to 28%.

Unlike in the 1990s, Italian voters seem to have been “immunised” against political misconduct. Or, perhaps, it is just that anti-corruption voters have nowhere to go now, so they are forced to stay put.

Be that as it may, what is certain is that a general election is coming by next spring. Whether one of the main parties or blocks will be able to govern without some sort of unnatural “grand” coalition becoming a necessity may well depend on the mechanics of whatever electoral law is adopted (a crucial question that parties are debating right now). And there is no guarantee that the matter will be resolved any time soon.