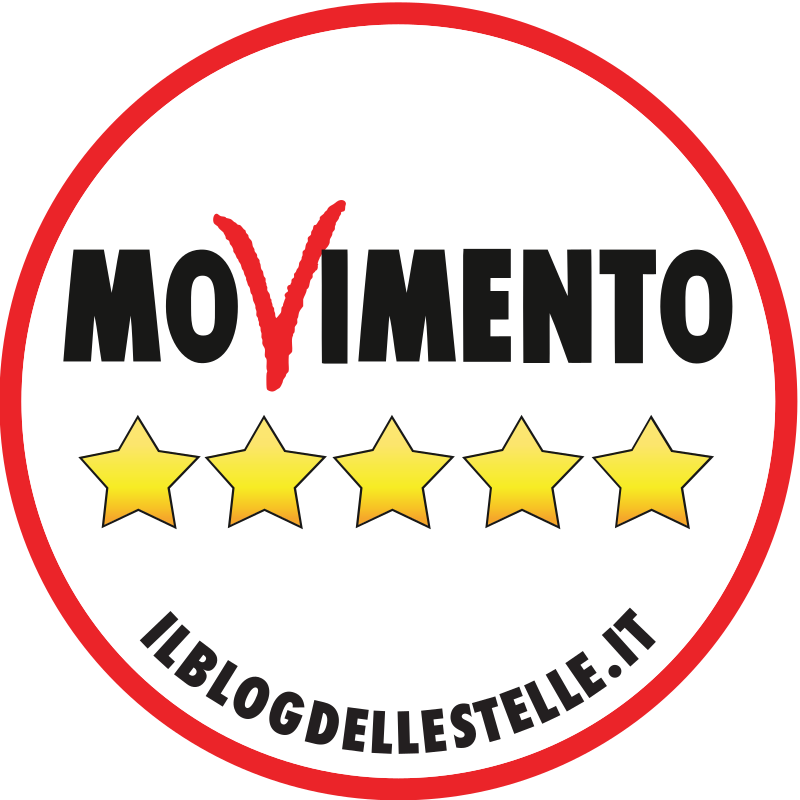 Amid a series of important elections in Europe — The Netherlands in March, France this month, the UK in June, and Germany in September — Italy may take its place. What could that vote mean for the country and for the European Union? Dr. Daniele Albertazzi considers the possibilities on the London School of Economics’ EUROPP Blog:

With a general election due to be held in Italy before next spring, the media are assessing the likelihood that the Movimento Cinque Stelle (M5S, Five Star Movement) may form the country’s next government. Some recent polls show the party enjoying the support of over 32% of the electorate, which would make it the largest party. Its nearest competitor, the centre-left Partito Democratico (PD, Democratic Party), has 26.8%, although the situation is very much in flux.

Throughout 2016, international media focused on the M5S’ criticism of Europe and the euro, peddling a narrative whereby Italy was about to deliver a mortal blow to the European project. This claim was much repeated before the constitutional referendum held in the country in December, after which — despite Italians rejecting the constitutional reform that was on offer and despite its proponent Matteo Renzi resigning from his job as Prime Minister — nothing much happened, either to Italy or indeed the EU.

Now the question on everyone’s mind, is whether the M5S will be able to form a government for the first time in its brief history. The short answer to this is that even the experts on Italian politics cannot make any sensible predictions right now.

The Known and Unknown

Consider just the known unknowns. First on the list is the date of the election itself – the only certainty being that it will be held before the spring of 2018. The second unknown is the electoral law that will be used in the elections – something Parliament is looking into as we speak, with the likelihood that the new electoral law will have a strong element of proportionality.

If this is the case, then it is far from certain that the M5S will have the numbers to govern on its own after the election, or manage to create a governing coalition with others. Even if it did, it would need to change the Constitution before holding a referendum on Italy’s membership of the euro. Would the M5S take this perilous path not long after Italians have voted to keep the Constitution as it is? Very unlikely.

And then there are the things we know we know, although they do not help predicting the election outcome. The first on the list is that Matteo Renzi is back with a vengeance, on course to being elected leader of his party for a second time. He will most likely be the PD’s candidate for the Premiership.

Renzi may have lost the December referendum, but his side, the Yes camp, still attracted more than 40% of the vote on a decent turnout of 65%. Granted, not all of these people will vote for the PD in an election, but this remains a decent result to build upon in a forthcoming campaign, for a party already attracting about 30% of the national vote.

The second thing we know is that the right is in disarray, and has been since the fall of the last Berlusconi Government in 2011. Forza Italia is a spent force waiting for some Godot to save it from its founder Silvio Berlusconi. Polls suggest that it may gain as little as 12% of the vote in the forthcoming election, down from about 20% in 2013 and 38% in 2008. The party’s crisis is deep-seated, and a repeat of the media stunts for which Berlusconi was known in the past will not suffice to resolve it.

Leaving aside that, for legal reasons, Berlusconi will be very unlikely to run for the premiership in the forthcoming elections, he has not taken any credible initiatives in years and lacks a strategy to re-launch the centre-right electoral alliance. He would be well advised to step aside and leave the leadership of both his party and a renewed centre-right alliance to someone else, but there is no sign for the moment that he is willing to do this. Further complicating matters, Matteo Salvini – the leader of the Lega Nord (LN – Northern League), the most important party to have governed with Forza Italia – has ruled out taking part in a coalition led by Berlusconi and has put himself forward as the would-be leader of the centre-right.

With the LN also doing well in the polls – attracting more than 12% of the vote in contrast to the 4% it gained in 2013 – the party’s support may well be essential for the creation of any centre-right government in the foreseeable future. Salvini’s LN has gone through a process of reinvention in the last few years. From being a regionalist populist movement trying to achieve some degree of autonomy for northern Italian regions, the LN has transitioned into a nationalist party focusing on the whole of Italy. It is not afraid of collaboration with the likes of Marine Le Pen’s Front National in France and Heinz-Christian Strache’s Freedom Party of Austria, not to mention extreme right organisations in Italy itself.

To fill in the space opened on the right by Forza Italia’s crisis, Salvini has created an organisation called “Noi con Salvini” (NcS – Us with Salvini) which is fighting elections in central and southern Italian regions in which the LN does not normally compete. So far, NcS’ performance has not been impressive, but it remains early days and it is impossible to predict the future for the organisation. Salvini’s popularity remains buoyant among centre-right voters, bringing a further element of uncertainty in the country’s political landscape.