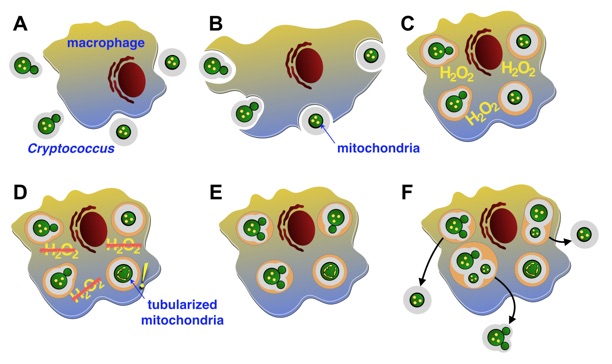 This diagram shows that:

This project is funded by the European Research Council under the European Union’s Framework 7 Programme (FP/2007-2013)/ERC Grant Agreement No. 614562