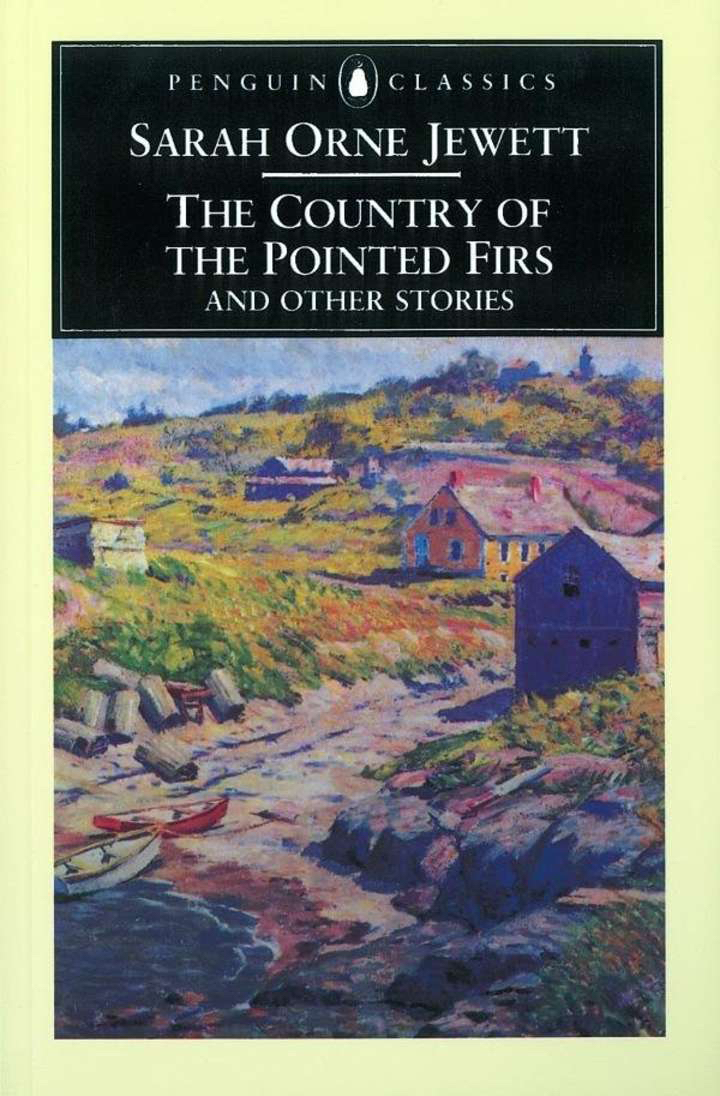 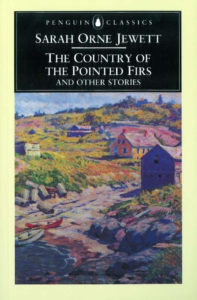 Poised on the very edge of the land, the quiet and dilapidated coastal village of Dunnet Landing, Maine and its surrounding geography is the real protagonist at the heart of Sarah Orne Jewett’s collection of sketches – a masterpiece of what has been called “local colour writing”, so-called for the genre’s unassuming but perceptive attention to a very particular locale. I love these brief sketches for the portraits they paint of eccentric townsfolk, the goings-on of their small, out-of-the-way community, the unshowy but knowledgeable relationship between humans and the natural world (such as the tales’ herb woman, Almira Todd); at times, these tales teeter on the allegorical or the mythic, and celebrate the power of storytelling, especially female storytelling, in keeping a community and its histories alive. But we make a mistake, I think, in taking these romantic, nostalgic sketches of a town seemingly out-of-kilter with the chaos and energy of the modern world wholly at face value. There are darker and more radical undercurrents eddying in these waters. The legacy of New England’s profound gothic tradition impinges on Jewett’s world, in the witch-like figure of Almira Todd, for instance. The relationship between women and the landscape looks ahead to the more overtly queer landscape writing of another writer of the US’s eastern seaboard, the poet H.D; and the intertwining here of the paean to a fast-passing way of life and the cosmic resonance of this observation finds its successor in a poem like Elizabeth Bishop’s ‘At the Fishhouses’.