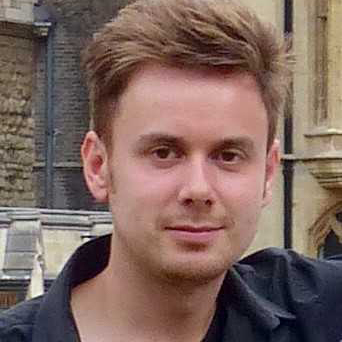 My interests in landscape and environment flow in two (occasionally overlapping) directions: the literature of the sea and the blue humanities, on the one hand, and the gothic and the nonhuman, on the other. What unites these topics is how literature can speak to us on an ethical level – not how it can dictate certain morals to us, not how it might tell us how we can or how we should behave; but rather, how careful and considered engagement with a piece of writing, how listening to the voices and representational work within that piece of writing, provides the building blocks for understanding our own ethical relationship with others, and with the world we inhabit. By inflecting this process by the seascapes and environments, and nonhuman creatures (and monsters) of maritime and gothic fiction, we are challenged to engage with ideas, worlds, behaviours, forms of being that are at times wholly unfamiliar, alien to, hostile to, our usual terrestrial world and the modes of being and behaviour we are used to engaging in.

My recent research follows several trajectories with this literature: the cultural history of the deep sea, exploring how the deep and its ecosystems are often portrayed as being somehow “beyond” our limited human knowledge and asking what it means to cast a natural environment in these terms; the representation of human-animal relationships in recent gothic fiction about vegetarianism or meat production; and the role of the coast in gothic fiction from the eighteenth-century to the present, exploring the intersection of human culture and an environmental ecotone traditionally seen as “in-between”, neither sea nor land proper, neither here nor there.