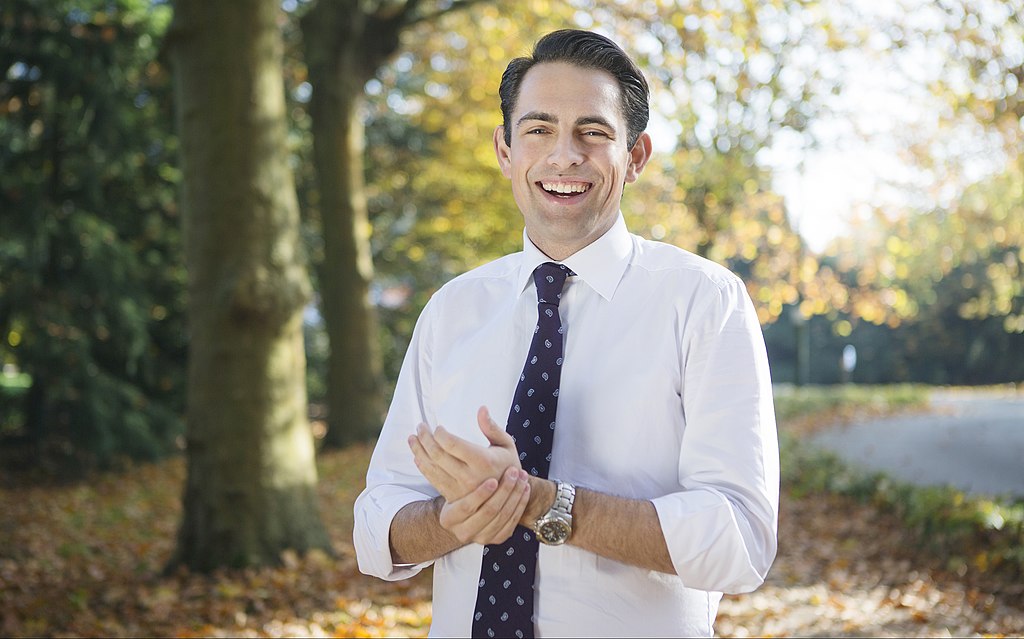 Scott Lucas talks with the Populism in Action Project’s Judith Sijstermans about right-wing populism in Belgium. How is the Flemish Interest (Vlaams Belang) party seeking to expand its support in Flanders and across the country?

Before the interview, Scott chats with PiAP’s Stijn van Kessel about how Black Lives Matter is influencing the approach of right-wing populist parties, including in The Netherlands.