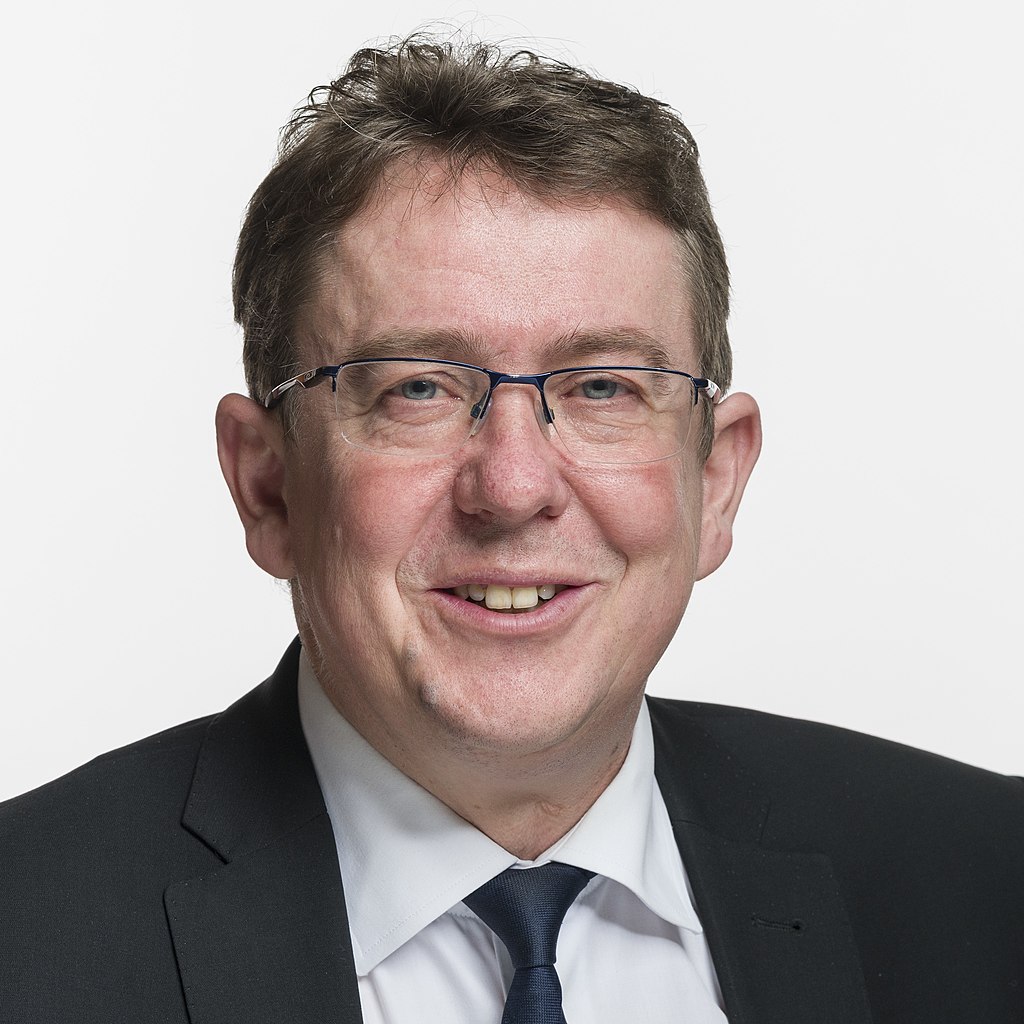 A note from Dr Daniele Albertazzi the Populism in Action Project’s Principal Investigator: “Our team is now working remotely in the current situation with Coronavirus. In the meantime, we feature Adrian Favero’s analysis of political developments concerning the Swiss People’s Party in Switzerland.”

With the resignation of Albert Rösti, the Swiss People’s Party is looking for a new president. It is proving an arduous process, as the selection committee is struggling to find a viable candidate.

So what are the issues and what is the desired profile for a leader? For the Populism in Action Project, I conducted interviews with party reps in Zurich, Bern, and Geneva. Their thoughts on the party’s stability and coherence point to three central considerations.

Part of the base longs for the “good old times” and wants to see a hardliner at the top. The other side wants an opening, thematically and personally, for a change in direction.

There are also significant ideological cleavages between cantons. The SVP branches in Bern, Zurich, and Geneva have historically different political priorities, styles of communication, and cultural views.

So the new president needs to increase collaboration and information exchange between cantonal branches. He or she has to unite the party and to maintain a clear ideological orientation across all cantons.

The new leader has to communicate the SVP’s core issues, but needs to avoid an overly aggressive “anti-foreigners and anti-EU” rhetoric. The SVP must demonstrate that it cares not only about its key topics but also about a broader variety of issues that affect party members in different parts of Switzerland.

This will require a certain level of language skills, with the ability to speak German, French, and English as the minimum requirement for the new leader.

The party operates with and depends upon a ramified network of activists and local units for the pursuit of political interests.

The SVP is an “instrument of agitation” with the linkage between party membership, discipline, and solidarity. Continuous party growth in local branches is needed to keep the advantage of a wide network from which to recruit activists.

However, party leadership is often perceived as a distant self-serving circle, and differences emerge between the visions of the local base and the leadership. So the new president must be present at the grassroots level and must visit local sections across Switzerland regularly. The new president has to sense what concerns the base and has to create a feeling of inclusiveness among members and activists. Party members are only willing to volunteer if they feel welcomed and involved.

The previous strong performance and success in national elections is often related to Christoph Blocher, who is described as a strong leader of a weak organisation that opposed the establishment. He personifies the rise and political change of the SVP and “achieved a sort of ‘godfather’ status” within his party.

Several interviewees referred to this importance but emphasized that the SVP needs to emancipate itself from the image as “Blocher’s party”. To achieve the transition, the new president has to develop the appropriate party profile and must be coherent in processing and preparing important political issues. He or she must anticipate topics and oversee a centralization of agenda-setting processes within the party leadership. As one representative said: “The larger a party is, the more tightly it must be led.”

However, this grasp of power should not ignore the existing decentralization of the Swiss political landscape. It should not exclude participation of members in the deliberations on the SVP’s official positions and on the regional autonomy of cantonal branches.

Nevertheless, to strengthen the post-Blocher profile of the SVP, the new leader needs to improve the party’s ability to foresee issues and to ensure their importance within the public agenda. This will boost the general image of the SVP as a solution-oriented player within Swiss politics.

To attract potential candidates, the SVP also needs to think about compensation. The job of party leader is traditionally not remunerated, which may prevent certain aspirants from showing interest. As one representative said. “In my opinion, if you want good people, you have to pay something.”

SVP members and representatives expect the new party leader to unite the party, to engage more with members, to discipline the cantons that lost most percentage points in the federal elections, to stick to the party line while focusing on a variety of topics instead of just the core issues, and to speak at least two official languages. Balancing these factors pertaining to ideological factionalism, organisational intensiveness, and centralized agenda-setting will make it difficult for the selection committee to present viable candidates.