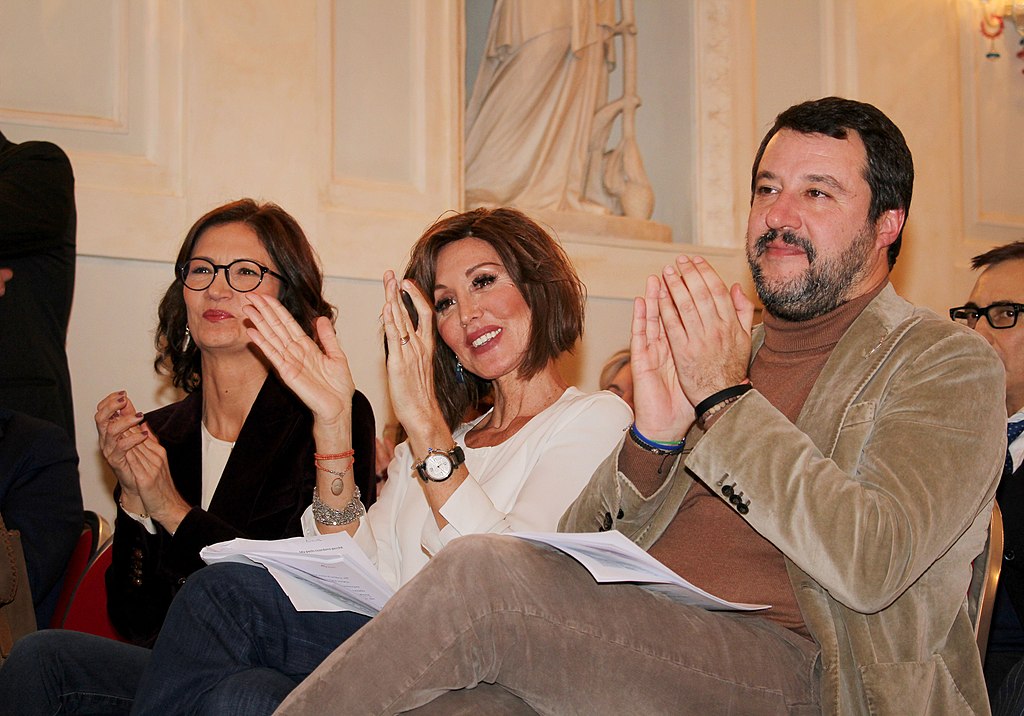 Matteo Salvini, leader of Italy’s Lega (League) Party and former Interior Minister, has bad news piling up on him. The situation has gone from bad to worse since he brought down his own government last month in an attempt to force new elections.

It was clear immediately that President Sergio Mattarella was not willing to facilitate Salvini’s election plan. Instead, he encouraged coalition talks between unlikely allies — the Five Star Movement, which had been in government with the League, the Democratic Party, and the tiny Free and Equal Party. All went unexpectedly smoothly and this new government is up and running, having secured the confidence of Parliament.

The Democratic Party has allowed Giuseppe Conte, who led the previous government, to stay on as Prime Minister. This is a huge victory for him and for Five Star, but it came with concessions. The Democrats took control of many and important ministries, including the economy portfolio. That means an unapologetically pro-EU party is now in charge.

Five Star and the Democratic Party have shown an unexpected propensity for compromise so far. No doubt there will be plenty of clashes ahead, but there is also a realistic chance that the new governing majority will find agreement in areas about which their electorate very much cares, including investment in the green economy and the welfare state, legislation on precarious working conditions, and increased funding for education and southern Italy, to cite just a few.

Headlines now declare Salvini’s era has “come to an end”. Deprived of his job as Interior Minister, he will no longer be able to use a position of power to conduct a constant election campaign based on immigration and on law and order issues.

To those who have followed Italian politics for a while, however, these claims look very premature. There is no doubt that Salvini has miscalculated – he is wounded and struggling to repackage his loss of power as a victory. His image as the successful “Captain” (as his social media team has renamed him to differentiate him from the previous Lega head, who was known as “the Boss”) may take some time to recover. This may be a problem for a leader who has turned his party into a personalized organisation that very much relies on his image and communicative ability for its success. But Salvini has many cards up his sleeve, both in the strength of the organization backing him — well-rooted in the north and running a very efficient social media operation — and the issues he can campaign on in the near-future.

For instance, Five Star is very successful in the south of Italy, so the new government is unlikely to deliver the kind of greater regional autonomy that wins votes in the north. In the northern regions, where the League has always been strong, the desire to see more tax receipts being used to improve public services locally is widespread. But introducing a reform that deprives the public purse of considerable resources would make it impossible to run decent services in the poorest regions of the south.

In this sense, not being in government is convenient for the League, as there was no way they would have managed to deliver what their northern constituencies wanted while sharing power with Five Star. The circle simply could not be squared on this issue, and any compromise would have looked like failure.

The same can be said of the 2019 budget, which is obviously going to be drafted by someone other than Salvini. Reconciling the League’s promise to cut taxes with the Five Star’s largesse on welfare would have meant either cutting tax by too little or to too few people. Now the League won’t need to compromise anymore, and neither will it be seen amending the budget to meet the objections of the EU Commission – as it had to do last year.

Then there is migration, which the League has managed to reduce to the much narrower, but symbolically charged, issue of people trying to cross the Mediterranean sea from Africa. Salvini’s approach (“let’s close the ports!”) has large support among the Italian electorate — including, interestingly, Five Star’s voters. No doubt the League will relentlessly focus on the supposed failures of the new administration on this issue.

Salvini has a clear message and “owns” several key themes such as low taxation, regionalism, immigration and law and order. He can also rely on a rooted party and a very efficient media operation.

Much like anyone else, he is, of course, beatable – and his aura as a winner has taken a heavy blow. But those now rushing to write his political obituary should take a good look at the reasons for the League’s success throughout the years, as well as the party’s presence on the ground and its ability to run effective campaigns. They won’t see this party or its leader disappear any time soon.