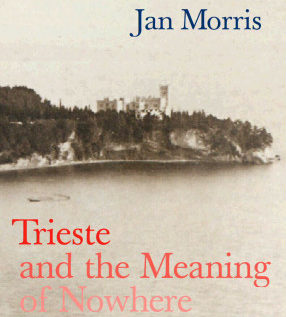 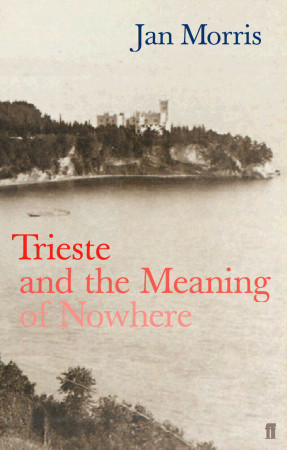 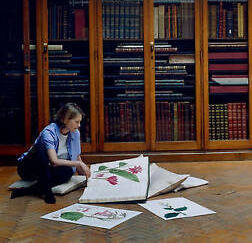 I came to this book as a photographer. But it is much more than a photo book.  Published as part of Liverpool’s Capital of Culture celebration in 2008 it is a book about a place, Mr Roscoe’s garden in Liverpool, that no longer exists. Through words and pictures Bradley recreates the garden, and charts its life and afterlife, from its foundation in 1802 through its time as a public Botanic Garden from the 1840s to its eventual destruction in 1984 when it closed, the victim of a political storm that mirrored the cataclysmic decline of Liverpool itself. Told through the eyes of a skilled photographer, and the words and memories of Liverpool’s gardening community, the ‘garden’ almost defies definition: does its specialness lie in the plants, the gardeners, the sites, or the greatest orchid collection ever amassed in municipal Britain and rediscovered intact despite the vicissitudes of time? Drawing on history, memory, politics and place, it is a book about why we need gardens and what gardens mean. 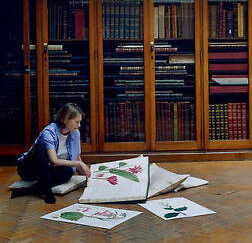 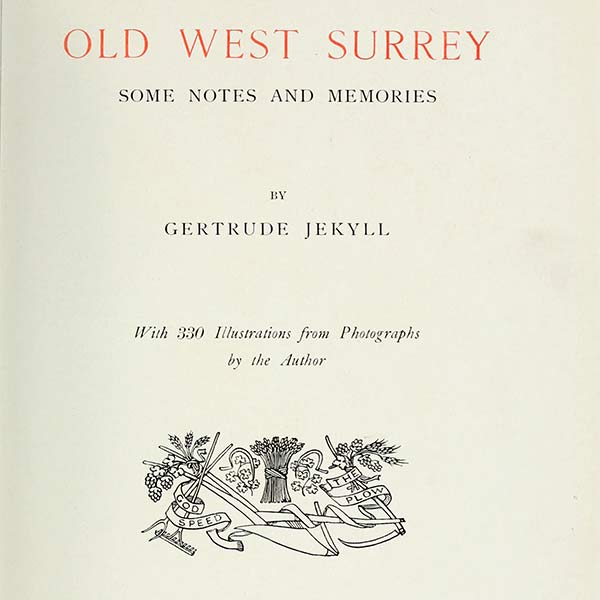 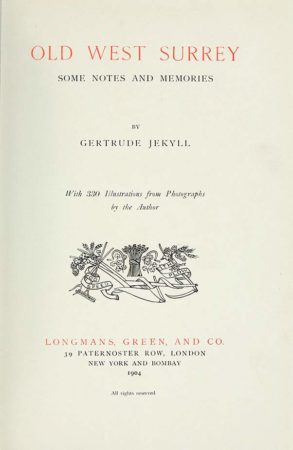 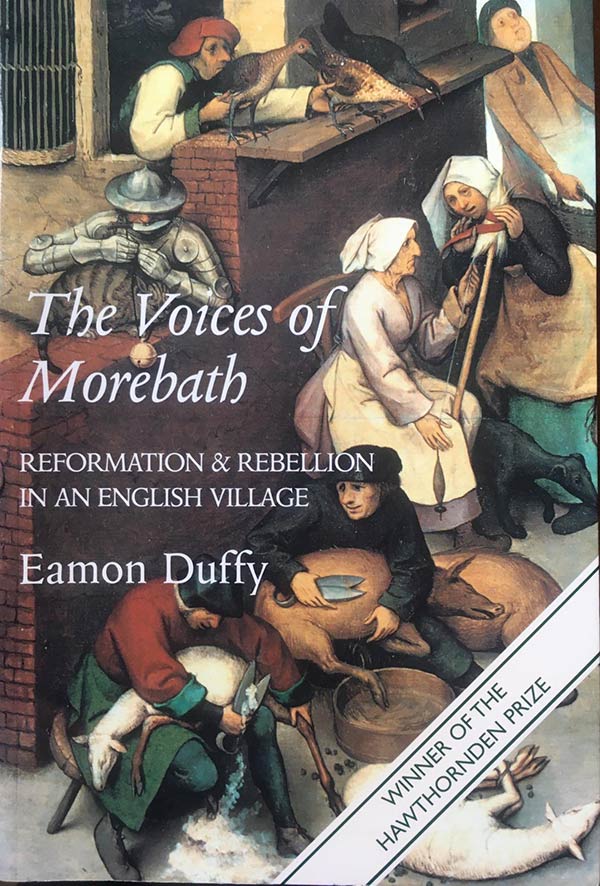 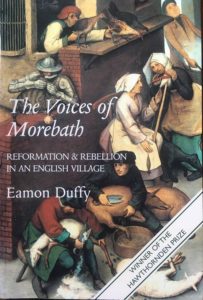 A revelatory example of what happens when the great movements of national and international history are explored from a particular on-the-ground vantage point. Morebath is a small village on the edge of Exmoor; the priest there in the mid seventeenth century kept detailed parish records, and these form a core around which Duffy builds up a portrait of rural Catholic life and how people responded to the changes they faced. It’s a good starting point for exploring the varied field of historical writing in which skilled and painstaking archival work is made to yield precious clues about the experience of rural and working people whose lives have been otherwise forgotten. 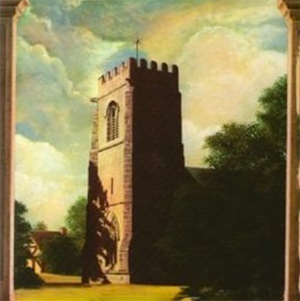 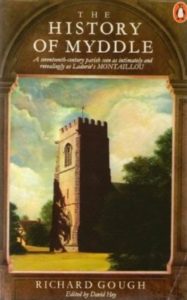