The Theoretical Physics Research Group at the University of Birmingham is primarily concerned with the understanding of condensed matter in and out of equilibrium, ultracold quantum gasses and nonlinear-optics. Our approach to these problems is varied: We use techniques from quantum field theory (the mathematics of particle physics), quantum information, and topology, as well as various numerical techniques (e.g., tensor networks). More specific areas of current interest follow. Fourth year research projects are available in most of the listed research topics.

As recognised by the 2016 Physics Nobel Prize, the mathematics of topology is reshaping our understanding of physics, allowing us to discover and classify new states of matter, often with exotic and unexpected properties. In the last few years, topology has given us fresh insights into how electrons move in a crystal, atoms in a cold gas, sound in a fluid, and light in a material. As theorists, we work across these different branches of physics, proposing new ways to explore and create topological phases of matter. Faculty: MD, MG, HP, CvK, NW. 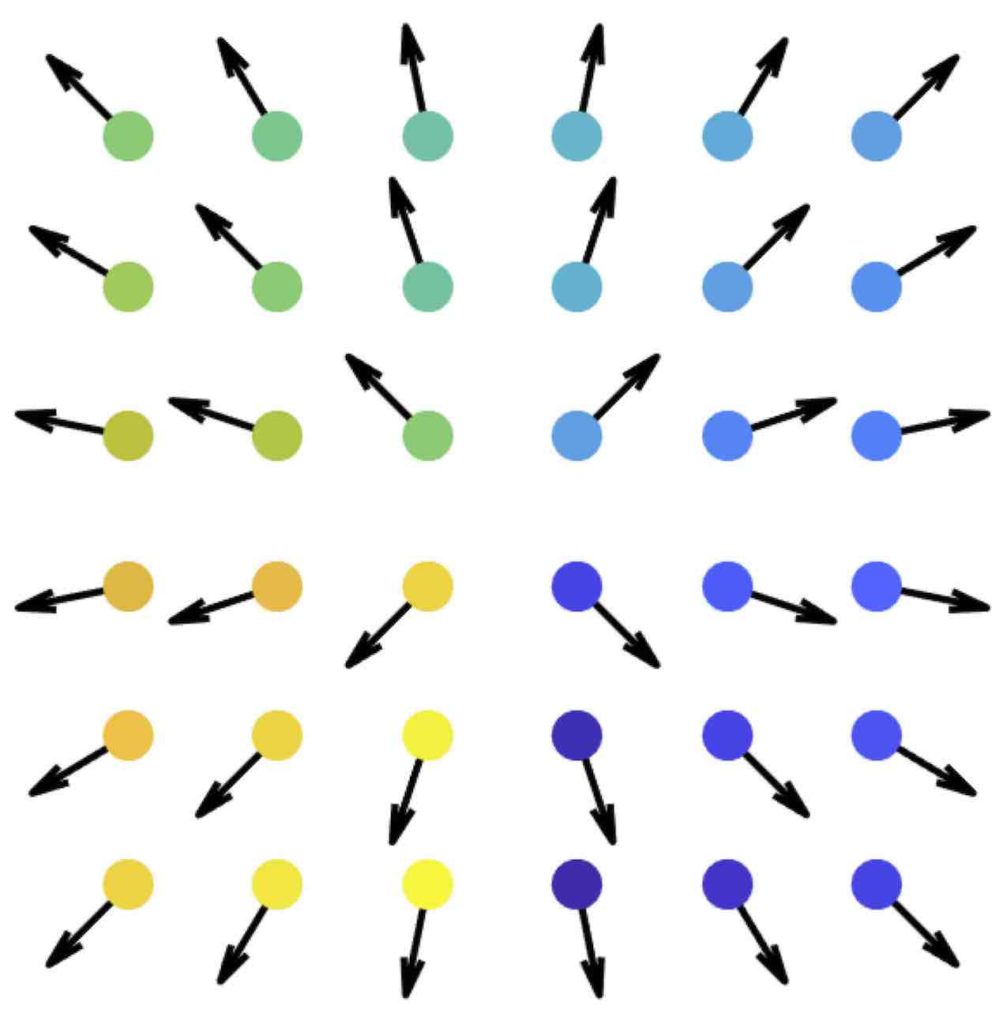 We now know that some quantum many-body systems do not equilibrate, and a host of new non-equilibrium phases exist beyond the standard thermodynamic paradigm. The realisation was sparked by the discovery of many-body localised (MBL) phases, for which strong disorder prevents the equilibration of, e.g., charge and energy, contrary to the standard assumptions of thermodynamics. As revolutionary as MBL systems are, they do settle in the following sense: left undisturbed, observables settle(are static) at late times. Astonishingly, through a combination of both periodic driving and disorder, one can realise systems that robustly both fail to equilibrate and settle! Many-body localised time crystals (TCs) and MBL Floquet SPTs are two new prominent examples. MBL time crystals have the property that, for almost any initial state, local observables eventually oscillate with a period that is an integer multiple (e.g., 2T ) of the underlying driving period T, hence the systems spontaneously break time translation symmetry. Faculty: CvK, MG, IL. 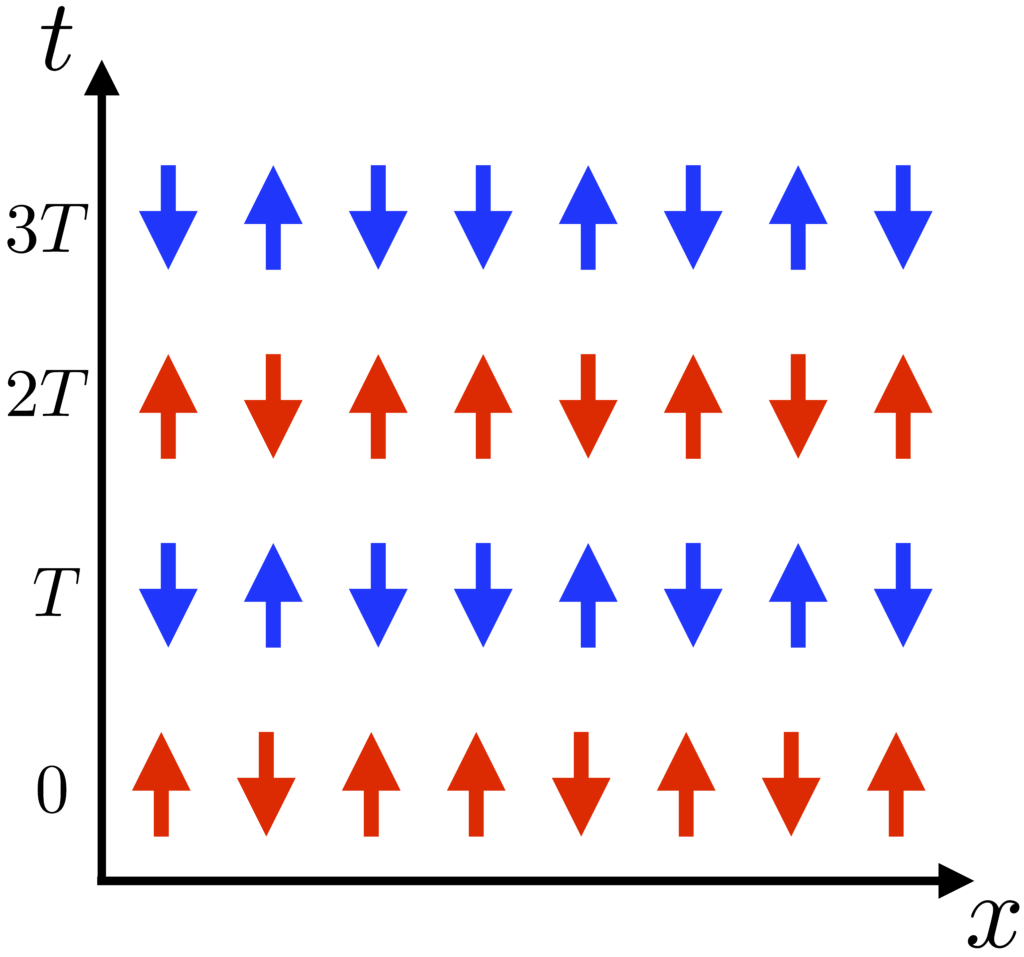 Chaos is a ubiquitous feature of classical physics, wherein small changes can quickly grow to large differences (e.g., the butterfly effect). As a result, small uncertainties about a system’s initial state make its future impossible to predict. Understanding how such “scrambling” of information occurs in quantum systems where the concepts of classical chaos are not applicable, and its connection to the growth of entropy, is of great interest. Faculty: CvK 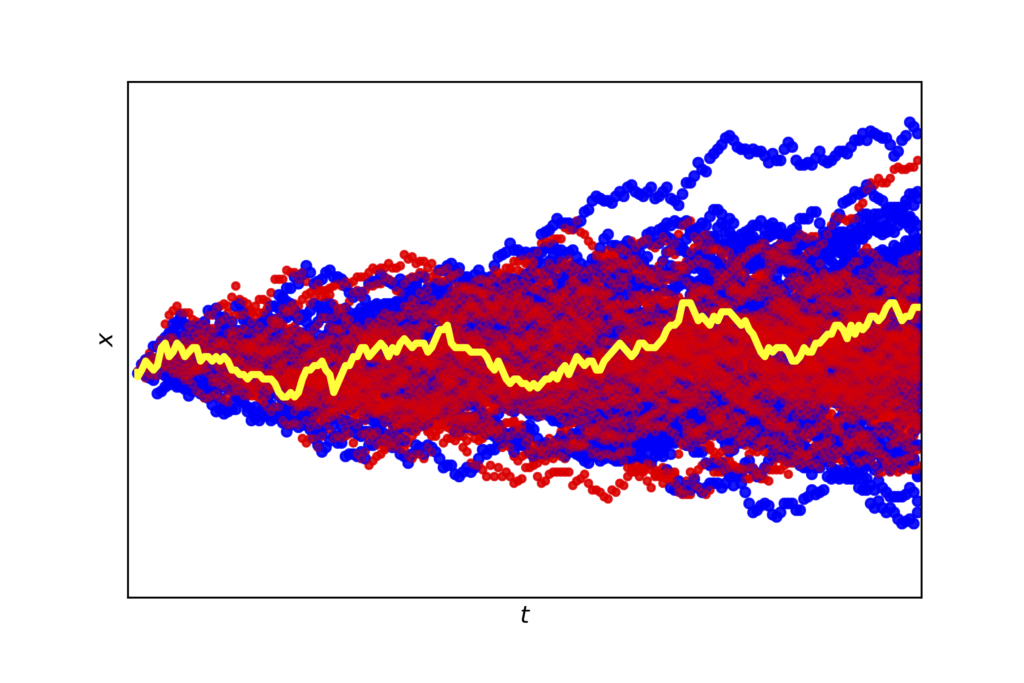 Solving problems involving interacting problems is notorious difficult. It also leads to some of the most fascinating phenomena and outstanding problems in condensed matter physics. The fact that electrons are quantum mechanical, strongly repel each other and coexist in a vast range of different materials leads to the emergence of new phases of matter like electron nematics and surprises in old phases from superconductivity and magnetism. Our research interests include quantum magnetism, and high temperature superconductors. Faculty: ML. 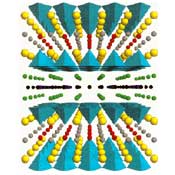 In the quest for miniturization we are reaching regimes where electronic devices approach atomic dimensions. How matter behaves in this domain is often surprising because it is dominated by quantum mechanics and the variability of the arrangement of atoms. Understanding the consequences of this is both of fundamental theoretical interest, and of technological significance particularly in the area of quantum computing. Faculty: IL, RS. 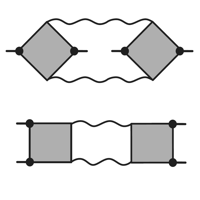 In the two decades a new field of physics has emerged due to the ability to cool atoms down to billionths of a degree above absolute zero. The resulting quantum gas is a new type of correlated system but offers a degree of control and variety that has not been possible in electron fluids or liquid helium. The Birmingham theory group is a leader in this field, particularly in the area of rotating Bose condensates. Faculty: HP, MD, CvK, MG, NW.

The form and dynamics of plastic deformation is of great importance in materials from metals through colloids, biomaterials and foams to geomaterials, with consequences ranging from metal fatigue to earthquakes. It is currently impossible to perform laboratory experiments in the large density-gradient regime with “hard” condensed matter, due to the difficulty of providing a well-defined density gradient under conditions where the volume change is significant, in practice requiring a diamond anvil cell. However with soft vortex matter, where a change of density of 104 can be created with no change of crystal symmetry, this can be more readily implemented. Our combination of simulations and analytic calculations reveal novel strongly correlated dislocation motion. Faculty: NKW, JSW. 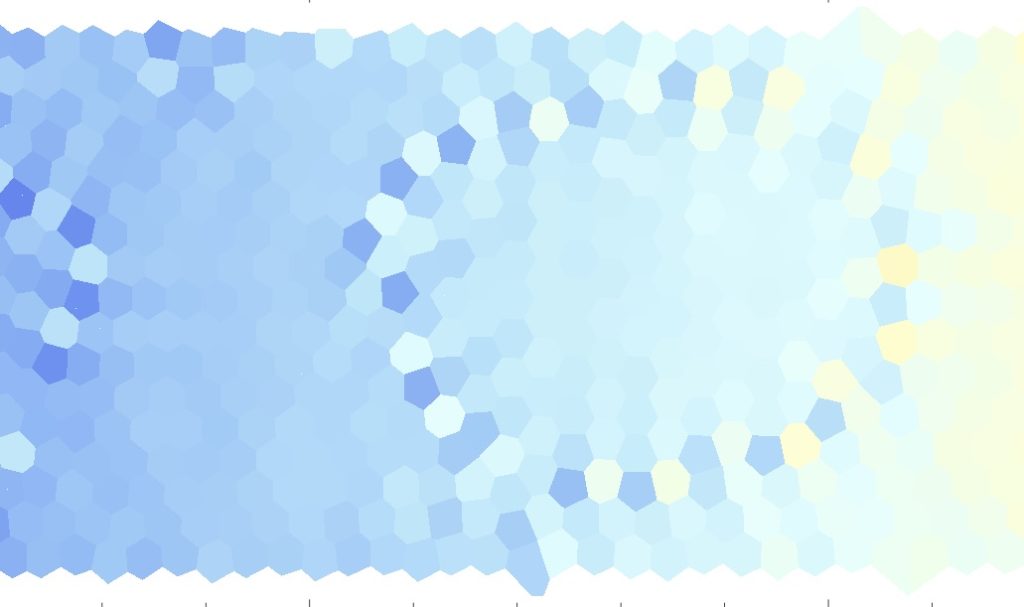