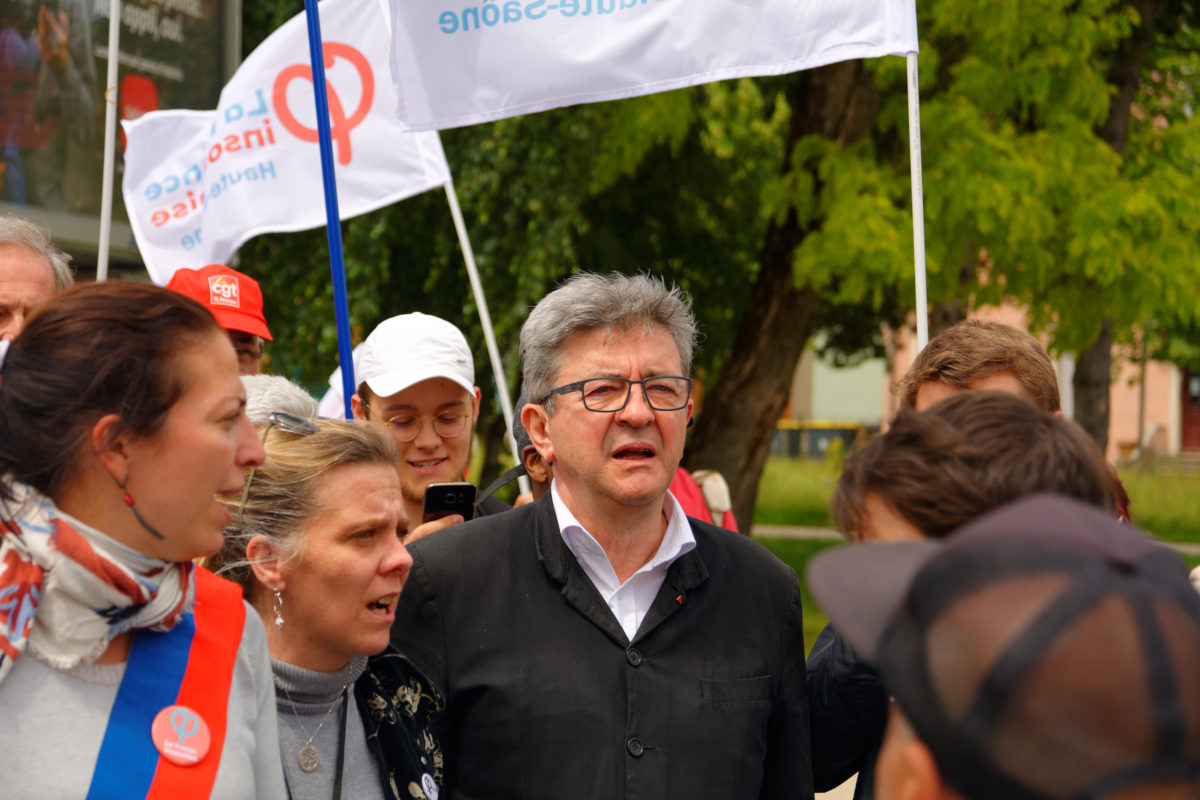 by Donatella Bonansinga (University of Birmingham)

Academic and media debates usually portray right-wing populists as distinctively relying on narratives of insecurity and the construction of popular fear. We tend to hear about the relationship between populism, insecurity and emotions as one of manipulation. For many, populists (but what is meant here is usually: ‘right-wing populists’) ‘distort’ reality by representing ‘outsiders’ as existential threats to the people, hence fuelling fears and hostility against them.

In my recent research, I argue that thinking about the relationship between populism, insecurity and emotions in this one-dimensional way is not sufficient to understand the complex socio-political phenomena underlying the appeal of populism. Indeed, this line of reasoning often relies on incorrect assumptions.

Firstly, we tend to equate populists ‘speaking security’ with discourses around crime or law and order, however this is arguably an oversimplification. The risk is that — despite acknowledging that insecurities and grievances play a role in the success of different populisms – we end up overlooking how the populist left also engages in this kind of discourse, while not necessarily focusing on law and order per se. Secondly, we tend to think of populism as a negative phenomenon, ‘exploiting’ people’s deepest fears and clouding ‘rational thinking’. On the contrary – and just like any other political phenomenon – populism can elicit an array of emotional reactions, including positive ones.

To analyse this topic, I examined speeches by Marine Le Pen and Jean-Luc Mélenchon during the last French presidential election campaign in 2017. Marine Le Pen is the leader of Rassemblement National (formerly, Front National), a prototypical example of a European populist radical right party. Jean-Luc Mélenchon, by contrast, is the founder and leader of La France Insoumise, a prototypical example of a populist radical left party. France represents an insightful laboratory for populism research because of these two competing populisms.

Le Pen and Mélenchon both conceive of insecurity in numerous ways linked to notions of danger, uncertainty, anxiety and the need to ‘protect the people’ from various harms. Crucially however, their ideology informs their identification of insecurity sources. For Marine Le Pen, ideas of physical violence (like crime and terrorism) or cultural threats (like multiculturalism and immigration) are the most salient. However, for Mélenchon it is climate change, international security and neoliberalism that matter as ‘threats’. Both actors overlap in identifying the EU as an ‘accelerator’, or the actor, ‘ultimately responsible’ for this ‘exploding insecurity’.

In my work I captured the latent emotional fabric of contemporary French populism’s insecurity discourse by mapping implicit emotional appeals. This means capturing the extent to which a political message taps into the ‘cues’ that research has shown can arouse specific emotional reactions. These are also known as core relational themes. I have found that both Le Pen’s and Mélenchon’s insecurity narratives weave a ‘story of insecurity’ centred on the fact that some threats should be feared, some enemies deserve getting angry at, in-groups should make us proud and there are solutions we can hope for.

Through appeals to fear, anger, pride and hope, Le Pen and Mélenchon arguably perform ‘emotional governance’, meaning that they help guide and regulate public emotions on a number of issues.

Fear appeals appeared right at the start of Le Pen’s and Mélenchon’s narratives, setting the stage for what should be understood as a source of insecurity. Contemporary insecurity is a complex and blurry phenomenon, hence fear appeals constitute important interpretative cues guiding what citizens come to see as threats and dangers.

After introducing the source of insecurity, Le Pen and Mélenchon immediately shift attention to a key element of the insecurity story: the unfair character of this danger and the dismissive, negligent or even irresponsible behaviour of the elites in power, causing insecurities. These themes are central elicitors of anger and provide an interpretation of insecurity as the product of intentional and malevolent elites’ behaviour.

The narration of an unfair insecure existence is then juxtaposed to positive, celebratory remarks praising ‘the people’. Acknowledging positive qualities, strengths and achievements lies at the core of pride arousal. By highlighting the people’s positive traits and worth, both Le Pen and Mélenchon are likely to elicit pride in their audiences, re-energising them, in a call to avoid resignation.

Finally, these actors seize the ‘insecure present’ by proposing actions to address insecurity in the ‘future’. In emotional terms, this means grounding insecurity narratives in appeals to hope. After telling their audience what is wrong with society and who is responsible for generating pervasive insecurity, Le Pen and Mélenchon offer a positive outlook towards the future grounded in the reassurance of security attainment (for Mélenchon) and restoration (for Le Pen).

Where do we go from here?

Contemporary insecurity is a complex phenomenon that is not necessarily immediately intelligible. As I argue in my research, identifying the emotional content of populist insecurity communication is vital. It helps us understand how populists can shape people’s understanding of this complexity, by focusing on specific interpretative cues. It also allows us to explore how populists address and respond to the wide range of insecurities usually linked to their appeal.

Donatella Bonansinga is the Populism in Action Project’s Research Assistant and a PhD student in the Department of Politics and International Studies at the University of Birmingham. You can follow her on Twitter here.