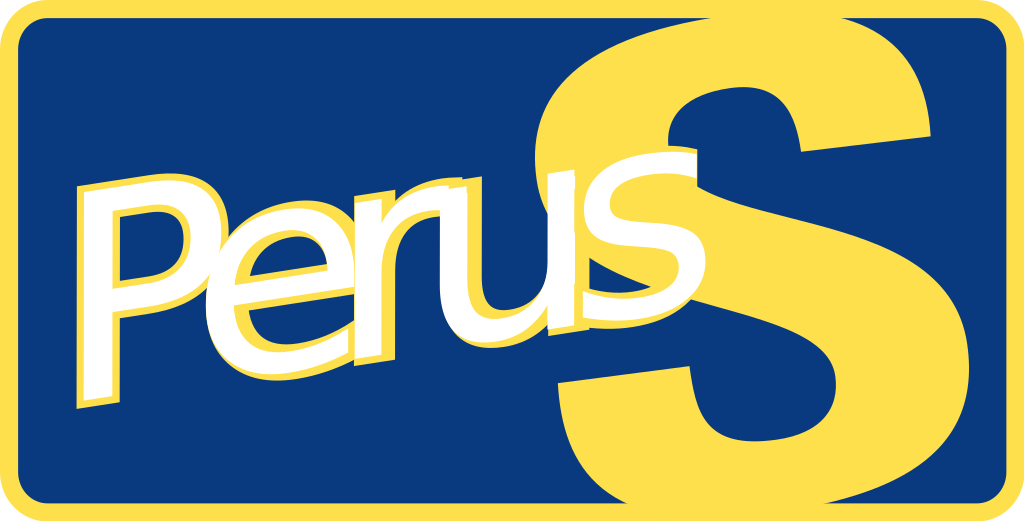 In March 2020, the populist radical right Finns Party expelled its youth organization. The increasingly overt ethnic nativism of the young activists had become a hindrance to the party’s objective: re-establishing legitimacy as a potential component of a governing coalition.

To constrain unwanted communications, the leadership had urged the youth association to revise its rules and require everyone to be members of the party. When this was rejected, the youth branch was expelled.

The episode is a telling example of how the Finns Party’s organisational approach and practice teeters between horizontal participation, autonomy, and centralised control.

In the early 2010s, the Finns Party became one of the largest parties in Finland, thanks to a massive boost in funding and perceived legitimacy after a strong performance in the 2011 elections. In the following years, the leadership developed an active and extensive network of local associations, whilst also adopting some characteristics of a movement party.

The party’s formal organization combines ostensibly democratic elements, such as a party congress where all members have the right to vote, with a weakly supervised and powerful executive. The regional and municipal organisations are run autonomously by volunteers. The national party instructs and guides them, with the executive reserving the power to assume direct control of problematic associations and expel troublesome members; however, direct intervention in the actions of the local and regional levels has only occurred in dire circumstances.

A wide and active organisation with low requirements for entry and participation are key to campaigning and candidate recruitment for the party. This has been vital for the Finns Party’s success, especially in municipal elections, with candidates recruited for 98% of constituencies for elections in June. Still, while existing on paper, the network of municipal associations is patchy and not especially active in certain regions.

In areas where the organisation is strong, the party’s communities of participating activists are characterised by a vivid collective identity and a high level of ideological coherence. According to the party’s elite, this is mainly fueled by a sense of belonging and a desire for change.

As the Finns Party’s organisation expanded between 2008 and 2012, both in members and geographical coverage, the party became a vehicle for radical right demands articulated by online movements external or adjacent to the party’s formal organization.

According to its elite, the Finns Party tries to educate its membership and shape it ideologically. In addition to local meetings and events, this relies on active intra-party communications, mentoring, socialization, and training to discourage unwanted or ideologically incongruous activism. However, a significant number of the party’s members – and its supporters and sympathizers – have little or no connection to the party’s formal organisation.

Although the party’s official activism mostly takes place at the local level, almost half of the party’s members have not taken out membership in a local association. As many sympathizers identify with the party only through the media or online, some activism contributing to the party’s performance and functioning takes place in a realm that is external to the formal organization. For these activists, the party provides a point of identification and political purpose, but the formal party organisation cannot keep an eye on their actions and online interactions.

So while party-adjacent online activism has been essential to the rise of the Finns Party, it has also stripped the party’s official bodies of some agency.

The Finns Party can be characterized as a modern mass party benefiting significantly from synergy with party-adjacent online activism. It has enjoyed the stability of a strong formal organisation, while also being boosted by agile and sympathetic communities of online supporters.

But this has required the party to balance between the rewards of autonomy for its formal and informal activists and the challenge of knowing when, where, and how to rein them in.

Because of the horizontal nature of the party’s leadership selection and program production, its balancing act has had a permanent effect both on party ideology and on its organizational form. The party’s mix of formal and informal modes of organization was key, for example, in the mainstreaming of nativism and in the election of Jussi Halla-aho as leader.

Even though having two interlinked modes of political organisation is beneficial to the party, this situation also necessitates the formal party organisation investing time and effort into avoiding potential threats to its legitimacy, image and internal stability. This was highlighted by the party’s recent decision to rein in its youth organisation instead of turning a blind eye on its radicalisation.