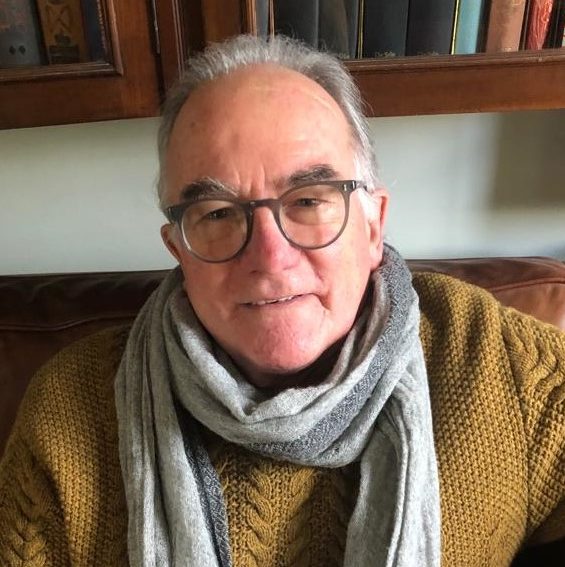 In the late 1960s, I moved to Liverpool to study architecture. I became acutely aware of the disconnect between the modernist dream of high-rise public housing (which many architects espoused) and the reality of the communities being destroyed to realise the dream, while their former residents were dispersed into desolate ‘overspill’ estates. Later, in Hackney, I became involved in community action, fighting to prevent an area of predominately working-class housing from being bulldozed for such redevelopment. These early experiences shaped my professional career over the next forty years – working, initially, on community-led approaches to the renewal of older areas of housing and, later, on various collaborative ways of creating housing and communities. Underpinning this was my interest in how people shape and are shaped by places.

More recently, I have turned to thinking about how places acquire different meanings and values over time. My just completed Masters by Research project examines how the historic city of Bruges was reimagined and reinvented during the nineteenth century by a succession of British poets, travel writers, artists and scholars and how their ideas permeated later Symbolist conceptions of Bruges.

I am about to start another piece of research entitled ‘Bruges and the Meaning of Place’, in which I plan to delve deeper into Romantic notions of Bruges, as expressed in poems by Robert Southey and William Wordsworth and as shown in a series of suggestive sketches by JMW Turner, and I want to consider the impact that Bruges had on the thinking and practice of the leading advocate of the Gothic Revival, Augustus Welby Pugin. It was Pugin’s ‘principles’ that guided the comprehensive transformation of the centre of Bruges that we see today.  I plan to locate my research within the interdisciplinary field of place studies, examining how Bruges became a nexus of ideas about the meaning of place in the nineteenth century.