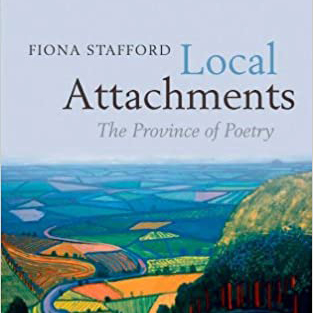 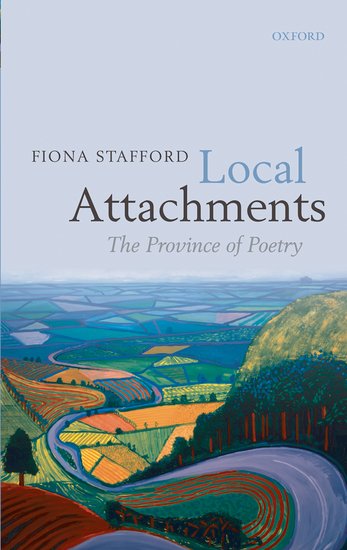 One of the many remarkable things that happened towards the end of the eighteenth century was that local feeling and the life of particular places became great literary subjects. You wouldn’t expect to find a Jacobean poet writing about the River Duddon (unless perhaps it was a symbol of national prosperity), but of Wordsworth you would expect nothing less. Paying close attention to the changing cultural status of local particularity, Stafford asks how and why this came about, and how Romantic writers, poem by poem, made places matter.