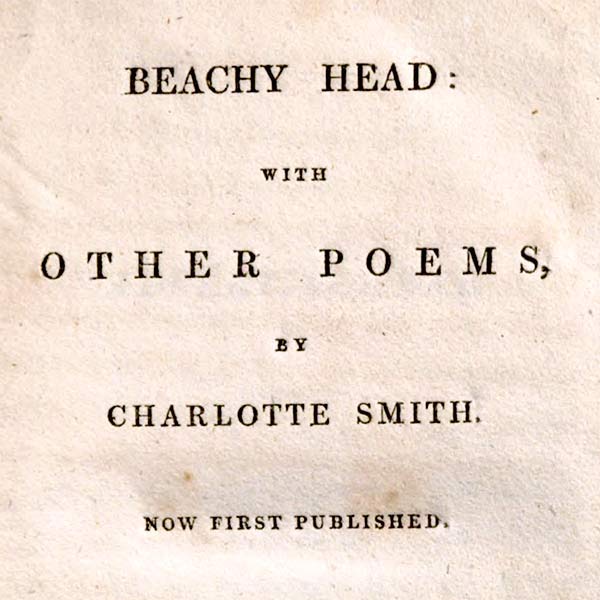 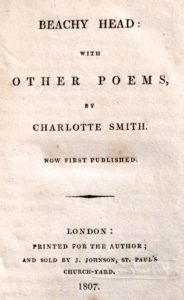 This is a poem about a place like no other. It opens ‘On thy stupendous summit, rock sublime!’, atop the vast East Sussex chalk headland it takes as its subject, before roving through a startling range of aspects pertaining to Beachy Head: its light, its weather, its geology, its flora and fauna, its inhabitants (largely hermits and shepherds). Smith zooms in and out not only on the landscape itself but the various histories that are embedded within it (personal, geological, European, global). The contexts, parameters and timescales of the poem – and of place – are ever-shifting, and diversify further (and are complicated) through Smith’s huge footnotes to the poem. The poem is incomplete (it was published posthumously), and at its end appears, peculiarly, to have been chiseled into the chalk headland itself by a hermit who lives beneath it.