In January 2017, Dr Yakinthou held a workshop at the University with an intergenerational group of female human rights activists, five of whom were survivors of Ben-Ali era human rights violations and four of whom were under the age of 30. Over the course of the workshop, the activists were trained in oral history technique, in collection and writing of personal narratives, and in radio interviewing techniques.As a direct result of the workshop, three pieces of work emerged to provide the women with platforms to share their harrowing stories, not only with the younger generation who would not have experienced life under a dictatorship, but with the rest of the world, these included: 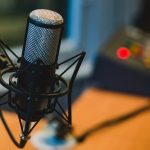 The first podcast was based on stories

associated with the word ‘tariff’, which to the group symbolised what they had given and what had been being taken from them by autocracy. The podcast was created by the women activists and will be placed on radio stations as well as streamed online. The group is in the process of developing five more podcast segments for broadcast. 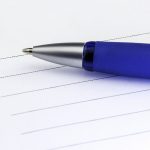 Written by women themselves, these narratives will be compiled for various uses, one of which will be a graphic novel, and another a published book of testimonies. The graphic novel will be distributed by partners to youth-focused after-school human rights clubs across Tunisia. 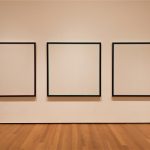 The exhibition will be based on the story of the ‘kouffa’, which is a Tunisian basket that women would take to their loved ones who were imprisoned by the regime. The kouffa and its contents tell the story of a life spent travelling between prison and home. The exhibit is due to travel through four key regions of Tunisia, and, funding permitted, will be brought to Birmingham and taken to New York.