WASHINGTON — Counterterrorism investigators have uncovered evidence the gunman who killed five service members last week in Chattanooga, Tenn., searched the Internet in the days leading up to the attack for Islamic materials about whether martyrdom would lead to forgiveness for his sins, like drunkenness and financial debt, according to law enforcement officials.

A family representative in Tennessee, who spoke on the condition that he not be named, said Mr. Abdulazeez went to Jordan last year because “folks in his family wanted to get him out of being around bad influences in Chattanooga,” including drugs. The uncle and grandfather “were going to give him some work to do and watch him and see if they could get him back on the right track.” 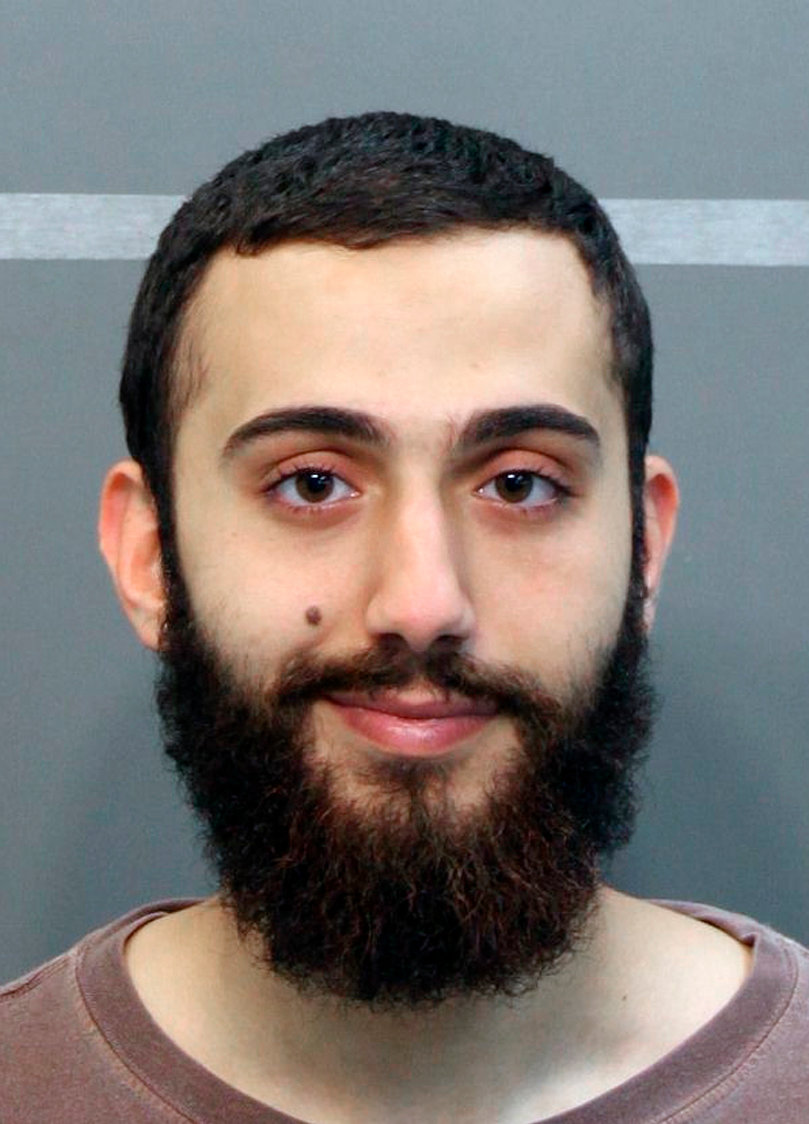