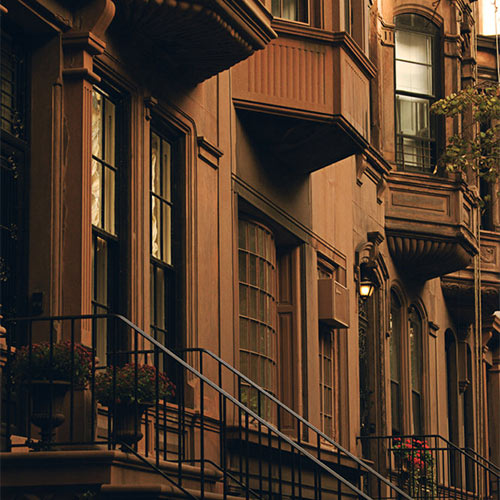 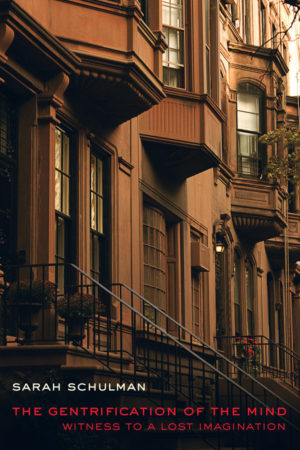 This is a queer book – one that refuses the well-worn and instantly recognizable structure of academic books, that doesn’t follow the storyline academic books are supposed to follow. As Schulman writes in her introduction, ‘some ideas have to be formally replicated, instead of being described. They have to be evoked.’ The Gentrification of the Mind is a memoir and analysis of the years during the AIDS crisis during which Schulman witnessed the disappearance of the New York she knew and loved, with the spectre of AIDS moving hand-in-hand with gentrification and mainstream consumerism. It laments lost places and lost people (‘destroyed neighborhoods remain destroyed’) but it is also a celebration of difference and futurity, of using activism and the arts to reclaim those lost places: ‘in order for radical queer culture to thrive, there must be diverse, dynamic cities in which we can hide/flaunt/learn/influence – in which there is room for variation and discovery’.