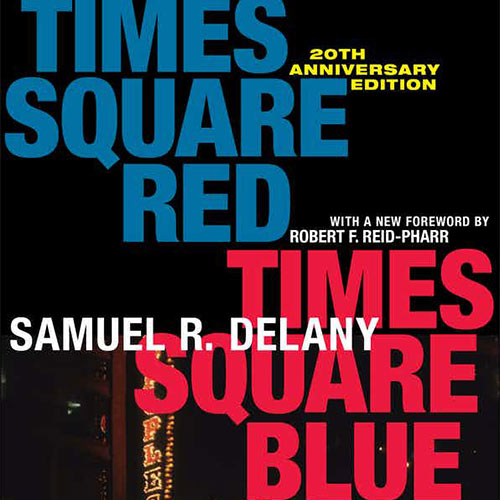 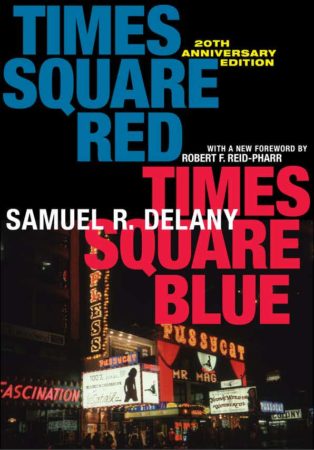 Times Square Red, Times Square Blue provocatively explores the redevelopment of New York City’s 42nd Street, or the Deuce, since the start of the 1960s – ‘a violent reconfiguration’ of the landscape of the city. The book consists of two extended essays, each moving ‘along different trajectories and at different intensities … two attempts by a single navigator to describe what the temporal coastline and the lay of the land looked like and felt like and the thoughts he had while observing them’. Delany playfully but instructively tracks the shift of one of the world’s most famous urban places – Times Square – from a locale hinging on pornography and public sex to one structured around tourism, ‘family values and safety’. In evoking and mourning the disappearance of the old Times Square, Delany illuminates the complex social relationships that developed there and were subsequently lost, exploring the pleasure and importance of communication across classes and in public spaces, and the crucial differences between institutionally-engineered networking (which tends to take place indoors) and contact, which is associated with public space and is more broadly social and random.