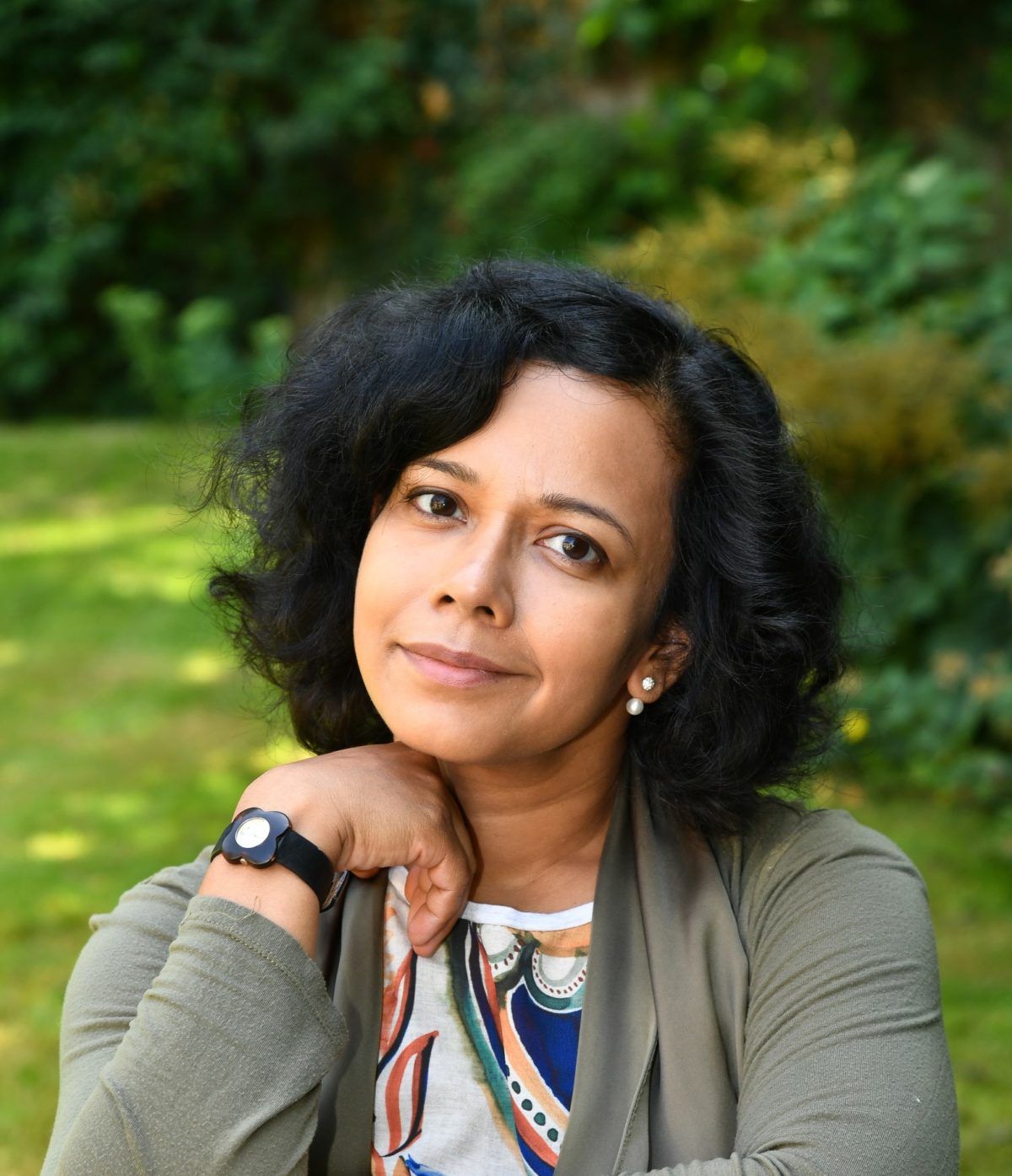 New worlds are never new. Places carry memory, and they are seen through layers of memories, both personal and communal. From Renaissance imaginings of Carthage, forever haunted by Virgil’s Dido, to the sixteenth century Portuguese-dominated port-city of Goa in western India, paying attention to place opens up new windows into the ways in which human beings negotiated their sense of wonder and strangeness, belonging and betweenness.

As the director of the European Research Council-funded ‘Travel, Transculturality, and Identity in England, 1550-1700’ (TIDE) project (www.tideproject.uk), I am particularly interested in the latter – about imagining home and exile in an age defined by human mobility, both voluntary and forced, and about the debates that raged around it, often articulated in terms of who belonged to a place and who did not.

‘Jus soli’, ‘right of soil,’ was literally a way of legally defining birthright and identity by tracing one’s roots to a place. But I am also interested in the close links between place and memory that lie deep in the ways of thinking in this period, in the ways a traveller was expected to take notes about a new place, for instance, translating geographical and cultural places into textual spaces. Working on Richard Hakluyt’s Principal Navigations, Voyages, and Discoveries of the English Nation (1589; expanded 1598–1600) and on travel writing in general (Cambridge History of Travel Writing, co-edited with Tim Youngs, 2019), have allowed me to explore some of the varied ways in which that has shaped the English imagination from the sixteenth century to the present day.